Breaking It Down: The NCAA’s Plan To Revamp NIL Rights 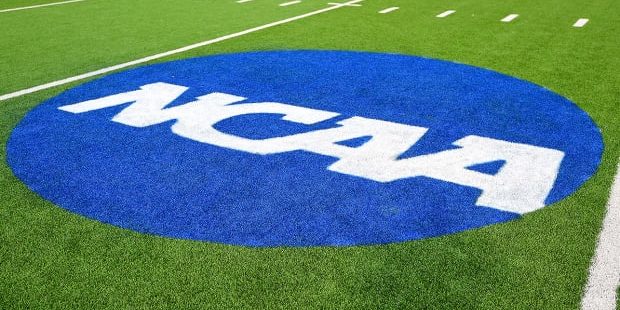 On October 29, the NCAA unanimously voted to permit college athletes the right to benefit from the use of their name, image, and likeness (NIL) in a manner consistent with the collegiate model. This announcement comes on the heels of states such as Florida, California, and New York introducing state law allowing college athletes the right to market their name, image, and likeness without fear of retribution from NCAA member institutions. NCAA President Mark Emmert criticized these actions as “a new form of professionalism and a different way of converting students into employees.” Does the NCAA finally understand that its position is outdated and unsupported? Let’s break it down:

What does the NCAA’s vote really mean?  Many assumed it provides a green light for compensation. However, the National College Players Association described the NCAA’s statement as another stall tactic meant to give the impression of advancement. Each NCAA Division is required to recommend updates to current bylaws and policies that will go in effect no later than January 2021. While good to see a deadline for change, the specific measures to be discussed and methods of implementation will be the determining factor in whether the NCAA is sincere in entering the 21st Century.

The most important issue is clarifying what does it mean to receive benefits “in a manner consistent with the collegiate model.” On May 14, the NCAA announced that any potential benefits must be tied to education and that it would not consider any models that could be perceived as payment for participation in college sports. The NCAA reiterated this position by including the following guidelines for modernization: (i) assure athletes are treated similar to non-athlete students (absent a compelling reason); (ii) maintain priorities of education and the collegiate experience; (iii) establish a clear distinction between collegiate and professional opportunities; (iv) prohibit compensation for athletic performance or participation; (v) enhance principles of diversity, inclusion, and gender equity; and (vi) protect the recruiting environment and prevent inducements to select or leave a specific institution.

Most of these principles are indefinable or miss the point. The NCAA remains steadfast that athletes should not receive “pay for play”; however, the state laws enacted or proposed solely focus on allowing athletes the right to profit from off the court activities. This is a right non-athletes already have. And to make diversity, inclusion, and gender equity key factors only muddles the issue.

Next Step for NCAA and State Regulations?

The NCAA is giving itself 18 months to figure everything out. But it’s clear its vote was mainly meant to undercut the swell of state bills telling it how to conduct business. As stated by Mark Emmert:

As a national governing body, the NCAA is uniquely positioned to modify its rules to ensure fairness and a level playing field for student-athletes. The board’s action today creates a path to enhance opportunities for student-athletes while ensuring they compete against students and not professionals.

The NCAA’s actions can not be viewed as progress until more light is shed on the proposed changes. Group licensing needs to be included. Furthermore, additional terms regarding the following must also be discussed: (i) the ability to commercialize individual rights; (ii) how/when athletes receive benefits; and (iii) the type and amount of benefits that athletes may receive. Otherwise, the NCAA’s vote will be viewed as another self-serving measure meant to placate its opposition.

In the meantime, state legislatures must continue to advance bills in support of college athletes. The ability to commercialize one’s name, image, and likeness is a matter bigger than the NCAA, and only continuous public action will lead to significant institutional change.