Breaking It Down: New York’s Fight For Daily Fantasy Sports 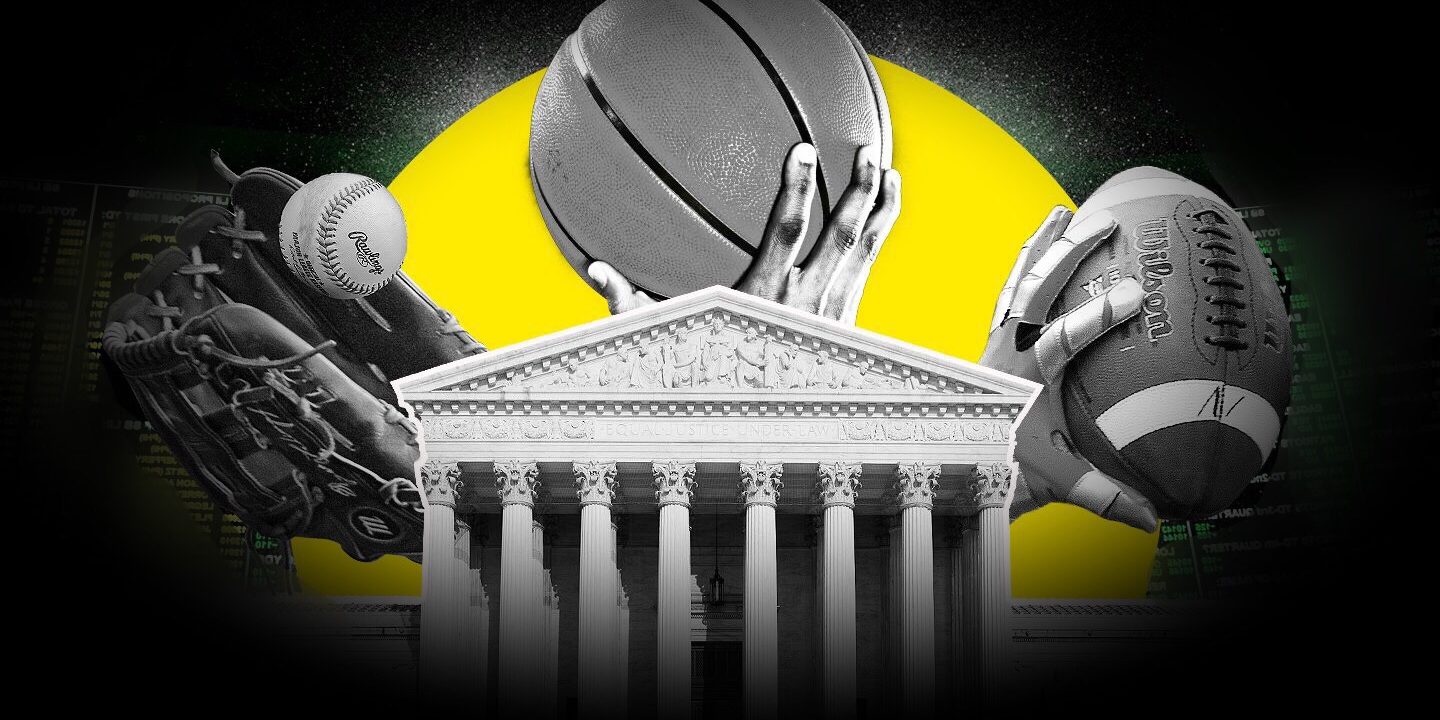 Though most states are focused on legalizing sports betting, daily fantasy sports continues to be a hotbed topic in New York. The legality of daily fantasy sports was presumed solidified following Justice Gerald W. Connolly invalidating Governor Andrew Cuomo’s Interactive Fantasy Sports Bill but ruling that DFS games are exempt from the state’s definition of gambling 1. However, the state appealed the Judge’s decision and the status of DFS remains up in the air.

While the parties continue to wage war, operators that could be materially impacted by the appellate court’s decision have also been granted a seat at the table. DraftKings, FanDuel, and Rivers Casino have each filed amici briefs arguing its position on DFS. Obviously, both DraftKings and FanDuel believe its games are not gambling based on the necessary skill elements involved. On the other hand, Rivers Casino argues DFS is gambling under the state’s constitution, which prohibits wagering on games of skill or chance. This is a much stricter definition that does not account for whether skill or chance is the dominating element of the game.

The Problem With Rivers Casino’s Argument

Gambling statutes define what is or is not a legal activity. Regardless, there is a fundamental difference between “wagering on games of skill” and “paying an entry fee to compete in games of skill.” The former is gambling, but the latter – the structure utilized by DFS operators – is not.

Wagering on games of skill entails betting on the contest of others. For example, betting on a basketball game is wagering on a game of skill. So is betting on eSports. But paying an entry fee to test your ability is an entirely different scenario. The Basketball Tournament allows eight teams to purchase slots to compete for $2 Million. Surely, Rivers Casino recognizes the difference between this and The Basketball Tournament allowing individuals to bet on a team’s performance.

This difference is noted in various state laws. Florida Statute § 849.14 defines gambling as wagering on a person’s performance in games or contests of skill. However, in a 1990 advisory opinion, Florida’s Attorney General stated:

A contest of skill, such as a hole-in-one golf contest, where the contestants pay an entry fee, which does not directly make up the prize, for the opportunity to win a valuable prize by the exercise of skill does not violate the gambling laws of this state.

And in Faircloth v. Central Florida Fair 2, the court broke down the statute and stated:

[T]he more logical interpretation is that the legislature intended by enacting F.S.A. s 849.14 to proscribe ‘wagering’ on the results of ball games, races, prize fights and the like as opposed to ‘playing’ games of skill for prizes… To adopt [any other] construction we would have to find all contests of skill or ability in which there is an entry fee and prizes to be gambling. The list could be endless: golf tournaments, dog shows, beauty contests, automobile racing, musical competition, and essay contests, to name a few. No one seriously considers such activities to be gambling…

The Florida Supreme Court has also stated gambling does not include prizes offered to contestants in a game of skill 3.

What Do Other States Think?

A number of other states – whether by statute or judicial precedent – declare that offers of rewards to contestants participating in games of skill from is not gambling. This “actual contestant” exception further emphasizes the issue with Rivers Casino’s position. The Unlawful Internet Gambling Enforcement Act (UIGEA) defines wager as “staking or risking by any person of something of value upon the outcome of a contest of others, a sporting event, or a game subject to chance…” The UIGEA prohibits unlawful internet gambling and carves out an exception for fantasy sports. Though it does not preempt state law, various states have used the UIGEA as a model to enact its own DFS laws.

Rivers Casino wants DFS subject to the same requirements as casinos. However, its argument is based upon an unnecessarily strict construction of New York law. Other state courts have disclaimed such naive interpretations. But each state is different and laws are subject to interpretation. Hopefully, Judge Connolly’s decision remains intact. Otherwise, the positive momentum surrounding DFS may come to a halt.

Breaking It Down: A Discussion Regarding “Relative Skill”
December 18, 2019