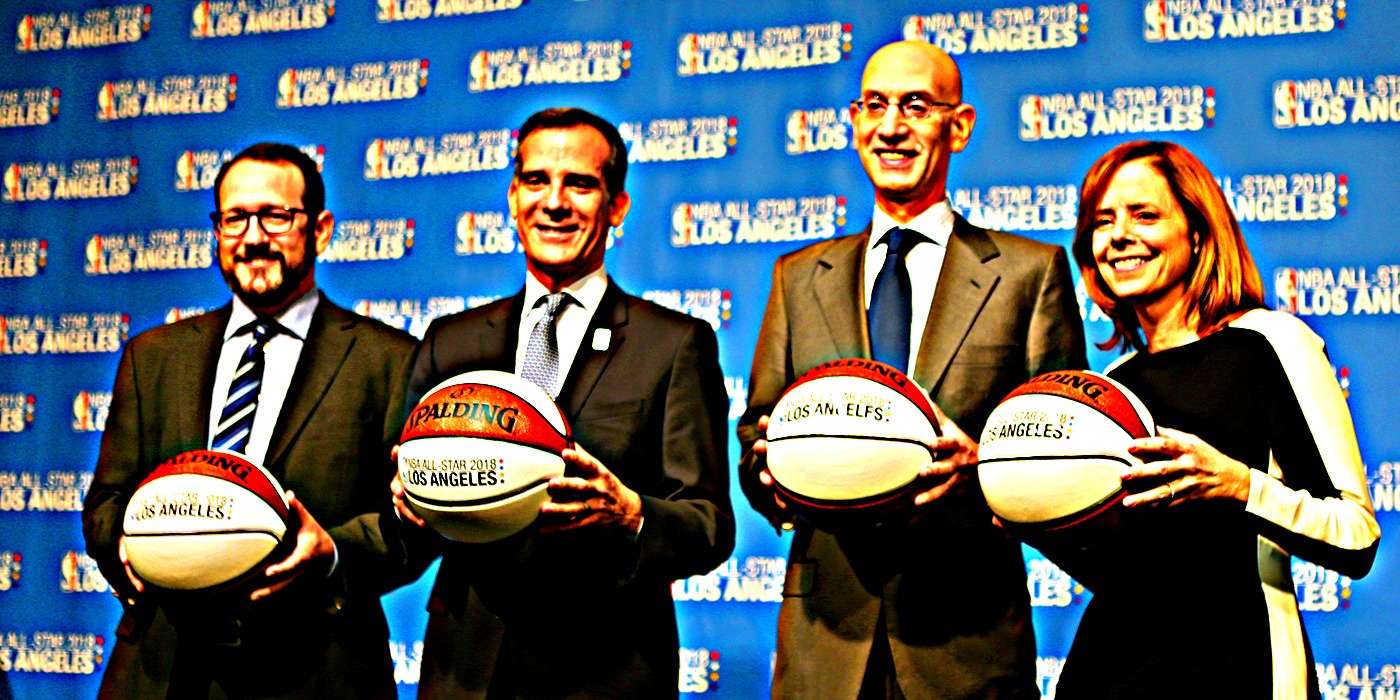 Zion Williamson is on the verge of being selected as the No. 1 pick in the 2019 NBA Draft; with that comes a contract worth approximately $45 million over 4 years and the potential to sign a $100 million dollar shoe deal with the company of his choice. However, sometimes being considered the most marketable athlete since LeBron James isn’t so fruitful, especially when dealing with those looking to capitalize on your marketability.

A prime example is Prime Sports Marketing, a Florida company helmed by Gina Ford. Williamson is currently seeking to enforce the termination of a marketing agreement signed with the company roughly a week after he declared his intent to enter the NBA Draft. Prime Sports is a relatively new company, and having Williamson as a landmark client would be a major coup providing a lasting impact on its sustainability and growth. But on May 30, Williamson engaged CAA Sports to exclusively handle his marketing and contractual needs, thereby leaving Prime Sports as the odd man out. Will Williamson be bound by his initial marketing agreement? Let’s break it down:

On April 20, Zion Williamson and Prime Sports entered into a Consulting and Joint Marketing and Branding Agreement, whereby Prime Sports would be in charge of negotiating endorsement agreements on Williamson’s behalf. On May 31 – one day after reportedly signing with CAA – Williamson sent Prime Sports a termination notice, claiming that the agreement was made in violation of North Carolina’s Uniform Athlete Agent Act.

An individual may not act as an athlete agent or initiate contact with a student-athlete if he or she has not been registered by the state. One of the main claims contained in Williamson’s complaint is that neither Prime Sports nor its principal is registered as an athlete agent in North Carolina or Florida, which contains statutory language similar to North Carolina’s. If a student-athlete signs an agency contract is signed with a non-registered athlete agent, the law states the contract is void.

Williamson’s complaint further alleges that Prime Sports’ marketing agreement fails to include specific language detailing that the execution thereof may result in loss of student-athlete eligibility. This language is an express requirement in so that student-athletes understand the full extent of the rights they give up when foregoing their amateur status.

Believing that the loss of Zion Williamson would be the death knell of its business, in response to Williamson’s cease and desist letter reiterating his cancellation of their agreement, Prime Sports argued that the contract was still in effect based on Williamson announcing his intent to enter into the NBA Draft prior to executing the agreement. Prime Sports also threatened that any alleged termination of the agreement would be countered with a lawsuit for damages in excess of $100 Million.

Prime Sports has no basis for this damage calculation, so the assertion thereof can only be viewed as an intimidation tactic to dissuade Williamson from moving forward with termination. Furthermore, North Carolina defines student-athlete as an “individual who engages in, is eligible to engage in, or may be eligible in the future to engage in any intercollegiate sport.” Prime Sports premise that Williamson was no longer a student-athlete when the parties entered into the agreement is based on a misunderstanding of the NCAA Division I rules that allow a player to declare for the draft but maintain eligibility so long as they withdraw by a certain date.

Williamson’s complaint asks the court to declare his agreement with Prime Sports terminated so that he may continue his career with CAA with no strings attached. To obtain declaratory relief, the moving party must show the existence of bonafide actual controversy regarding the rights and obligations of the parties. The threat of a $100 Million lawsuit definitely falls under this standard.

Under North Carolina law, on April 20, Williamson was still a student-athlete. If Prime Sports wasn’t properly registered at the time of – or at least 7 days after – signing the agreement, then whatever claim they have to any consideration is waived. The marketing agreement’s failure to comply with the Act’s form agreement is also fatal. Prime Sports lacked the requisite knowledge to legally enter into the deal, and it would be a shock if the court were to determine that the agreement remains in effect. Instead of grasping at the coattails of Williamson, the company should be more concerned with the potential repercussions it could face, as North Carolina and Florida both state violation of the Act is a felonious offense.

Known for his show-stopping plays on the court, Williamson’s off the court offense may prove to be his most important move of all. Rather than be extorted, Williamson’s complaint highlights the importance of the Uniform Athlete Agent Act. Without it, or similar laws such as the Sports Agent Responsibility and Trust Act, any unqualified or uninformed individual regarding the nature of the business may mislead and improperly benefit from student-athletes.

There’s a reason why professional leagues require agents to be certified and governed by a certain standard of rules. Athletes are a highly targeted group of individuals, and proper education is vital to their professional and post-career success. Prime Sports showed its true colors in refusing Williamson’s termination of their agreement. Hopefully, Williamson’s proactivity will prevent others from suffering the same fate.