Breaking It Down: The NBA v. China 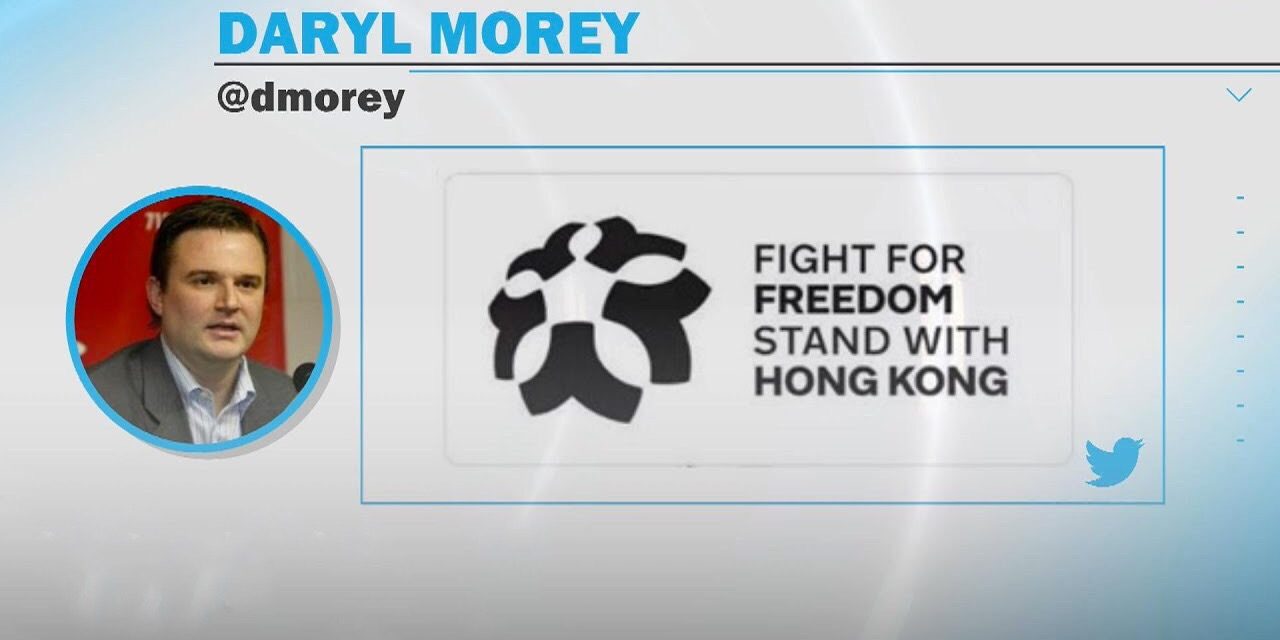 These seven words from Houston Rockets General Manager Daryl Morey triggered a butterfly effect never before seen by the NBA. Houston Rockets owner Tillman Fertitta quickly responded, stating the Rockets is not a political organization and Morey’s comments do not reflect the team. However, Fertitta’s comments did little to stop the subsequent financial damage resulting from Morey’s actions.

NBA Commissioner Adam Silver stated that the league has already suffered “fairly dramatic consequences” as a result of Morey’s tweet. Tencent Sports, the NBA’s digital partner in China per a 5-year / $1.5 Billion contract extension executed July 2019, has already suspended operations. China’s CCTV Sports Channel and other Chinese based companies quickly followed suit. Numerous signs and banners promoting the league are being removed from Chinese buildings and gyms. But does China have the right to unilaterally terminate its association with the NBA? Let’s break it down:

Contracts with Chinese companies typically include a right to immediately terminate the contract if the foreign party becomes personally involved in any substantial political issues of China in such a manner that (1) would lead a reasonable person to believe that said involvement is contrary to the official position of China and, (2) brings a material negative impact to the company’s brand image or its normal business in China. Such action constitutes a material breach of the agreement. If terminated as a result of the breach, additional terms state the company will not be responsible for any further payments under the agreement from the date of termination

Morey’s tweets qualify as personal involvement in China’s political issues. While Morey immediately deleted the tweet, the presumption behind his post implied he supports anti-government protesters seeking democracy and fighting the current system of the Chinese government. Morey’s subsequent tweet states he “was merely voicing one thought, based on one interpretation, of one complicated event.” Nonetheless, his actions have already led to the arrest of a Houston Rockets fan in China who posted a picture of himself posing in a Rockets jersey and holding a lighter to the Chinese flag. It would be tough for the league to argue that Morey has not acted in a way that provides grounds for termination under such terms.

The NBA has attempted to remain apolitical in hopes of salvaging its Chinese relationships. Rockets’ star, James Harden, issued an apology expressing love for China. Other players and coaches have refrained from discussing China and Hong Kong altogether. Adam Silver did come out in support of Morey’s rights to freedom of speech, but his response only furthered the divide between China and the NBA.

Attempting to enforce contract terms may prove problematic for the league. Contracts executed with Chinese based companies are generally governed by and construed in accordance with the laws of China. International disputes may be resolved by arbitration administered by the China International Economic and Trade Arbitration Commission (“CIETAC”), located in Beijing. This assumes the NBA did not have the foresight to include alternative jurisdiction in the United States. In any event, because this issue focuses primarily on occurrences in China, the likelihood of utilizing a United States forum is slim, absent mutual agreement by the parties.

The NBA’s best option is to wait for cooler heads to prevail. Silver plans to meet with former Rockets’ star and current chairman of the Chinese Basketball Association, Yao Ming, to hopefully “find an accommodation.” However, an arrangement will not be reached until sufficient time has passed. Many have called for the NBA to leave China. But the NBA has intentions of being a global sport, and NBA China is a $4 billion business. Daryl Morey’s tweets delivered a significant blow to the NBA’s pocketbooks and will continue to do so for the foreseeable future. The one saving grace is that companies have not (yet) outright terminated agreements, leaving the option for business arrangements to resume in the near future. Only through time will the NBA be able to find itself back in the country’s good graces.