Breaking It Down: A Discussion Regarding “Relative Skill” 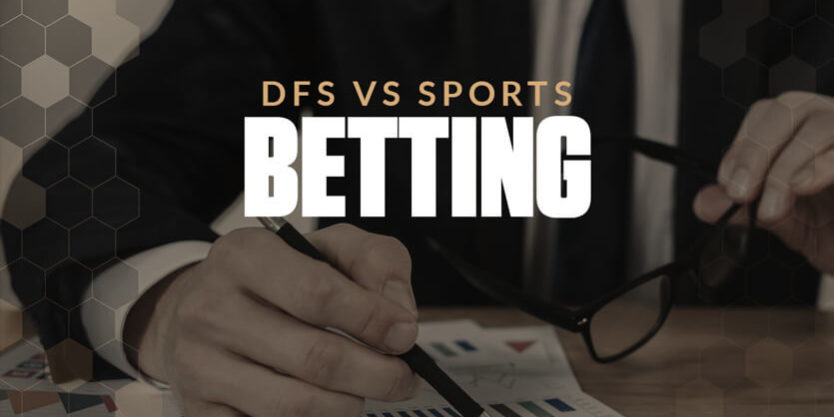 Gambling requires the three following elements – (1) chance; (2) consideration; and (3) reward. The Unlawful Internet Gambling Enforcement Act (UIGEA) specifically exempts fantasy sports contests in which (among other things) “all winning outcomes reflect the relative knowledge and skill of the participants.”  In White v. Cuomo 1, the court recognized the “relative skill” needed to play fantasy sports as: “the ability to access multiple options of play and, using talent, information gained by experience and dedicated research, to maximize one’s chances of winning, whether against the “house” or against a group of opponents.” As a result, the court declared daily fantasy sports (DFS) exempt from the state’s definition of gambling as a game predominantly determined by skill.

The UIGEA recognizes fantasy sports as a legal game of skill, and state regulators have followed suit. Though state-by-state regulation has slowed down over recent years, on December 11, Michigan became the latest state to expressly legalize daily fantasy sports. In states without DFS-specific law, operators rely on the state’s gambling statute. States that follow the “Dominant Factor” test allow DFS without regulation. In states that follow the “Material Element” test, DFS is also permissible, subject to direction from the state’s attorney general. User control, influence, strategy, and decisionmaking in selecting players to form a winning team provide the “relative skill” needed to comply with state and federal law.

Initially, the evolution of fantasy sports from season-long to daily was met with apprehension. However, each version relies on the same legally recognized characteristics that embody “relative skill”; in fact, quantitative analysis shows that DFS winning outcomes are more based on skill than chance. This has allowed the next wave of DFS operators to offer forward-thinking gameplay to users; provided, they remain compliant with the core tenants of the UIGEA that allow them to operate in the first place.

One of the many takeaways from White v. Cuomo is the court’s finding that “relative skill” arises in games played against the house or group of opponents. Against the house games (such as blackjack) are generally viewed as gambling; however, this basic viewpoint fails to take into consideration the characteristics of the game. If a game is predominantly determined by skill, it is considered non-gambling activity whether or not it is played against others or the house.

Other genres of gaming are well-versed in this belief. For example, esports platform Unikrn offers “UMode,” in which players win cash by completing various goals. These games involve competing against a preassigned task set by the platform or against other players. Because the presence of another player does not impact whether a winner exhibits “relative skill” to succeed, but only provides another method of gameplay, it is irrelevant for determining whether a contest is a game of skill vs. game of chance.

Recently, gaming attorney Daniel Wallach stated that sports betting “are decidedly considered games of skill” for the purpose of arguing Kentucky did not need a state constitutional amendment to legalize the activity. Specifically, he mentioned the ability to handicap games constitutes the requisite “relative skill,” a viewpoint buttressed by numerous legal opinions. Wallach pointed out that the Kentucky constitutional ban against lotteries was intended only to capture games of pure chance, as opposed to contests of skill, based on how Kentucky courts have interpreted that provision over the years. This bodes well for legislators who believe restrictions of past law prevent their ability to allow sports betting.

Nonetheless, a state’s gambling statute will always prevail. DFS may rely on analytics to show how contests equal “bona fide contests of skill between participants.” However, statutory language prohibiting wagering on a “contest of others” will always be a death blow to allowing unregulated sports betting. This is the main difference between fantasy sports and sports betting, and why revisionist bills are a must for the latter but not required for the former.