Are Group Licensing Benefits Making Its Way To The NCAA? 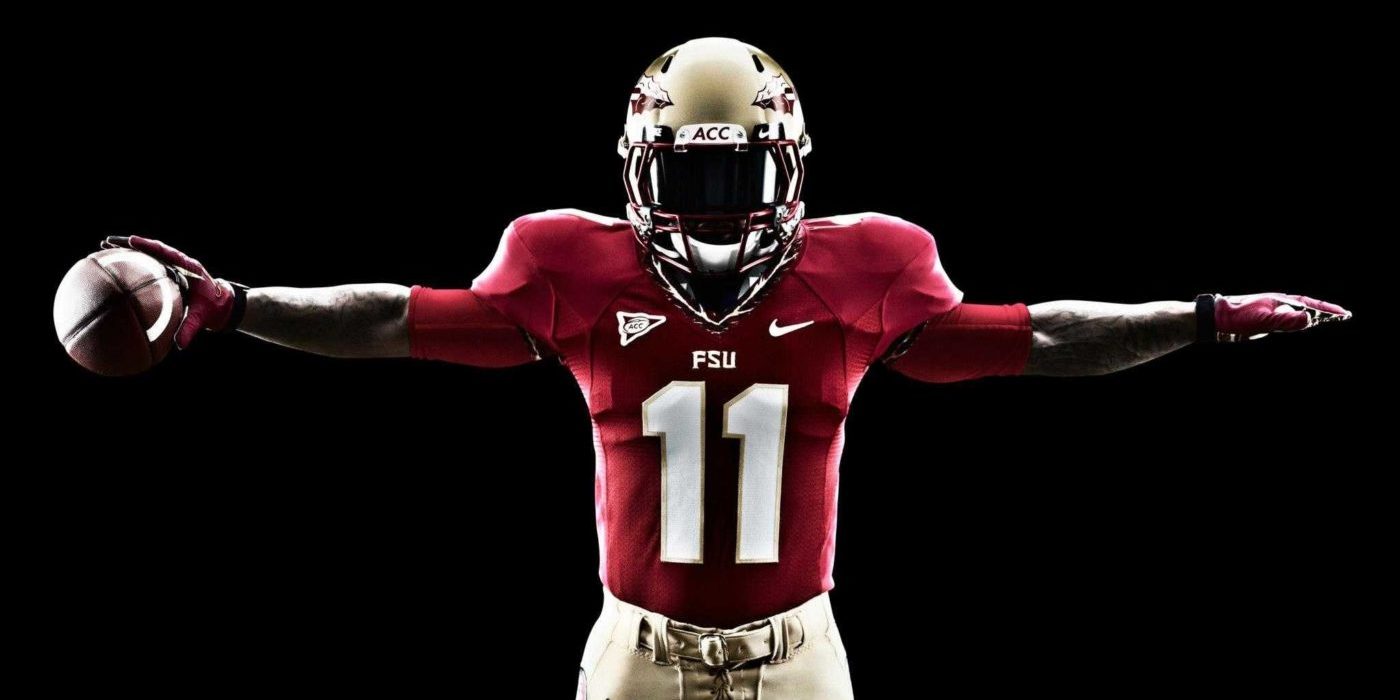 On May 14, the NCAA announced that it had formed the NCAA Board of Governors Federal and State Legislation Working Group – a committee tasked with analyzing proposed federal and state legislation in order to determine whether student-athletes may receive benefits (i.e. compensation) based on the use of their name, image, and likeness. Importantly, the NCAA stated that any potential benefits would be tied to education and that the group will not consider any models that could be perceived as payment for participation in college sports.

While many consider this step an important moment in bringing the NCAA to the 21st century, others believe this move is nothing more than a façade and simply a stall tactic to pacify those who oppose the NCAA’s position on pay-for-play. But with the explosion of alternative leagues – such as the Historical Basketball League, XFL, NBA G-League, or various options overseas – that may entice top potential student-athletes to pursue other avenues while still receiving compensation, the NCAA’s newly appointed committee members may be forced to provide a resolution.

If the NCAA is serious about offering benefits to student-athletes, one option it may need to look into is group licensing.

What Is Group Licensing?

Group Licensing provides leagues the ability to commercialize its players’ name, image, and likeness on a large-scale basis, and is a provision included in each player’s contract with their team. For example, each NBA Uniform Player Contract and NFL Player Contract includes a section that states each player grants the league the right to use the player’s name, image, and likeness for any and all uses intended to publicize, promote, or market the league, so long as such use is not in a manner that may be considered an endorsement of a third-party brand, product, or service. The MLS also includes a Marketing, Endorsement, and Promotion Addendum to its Standard MLS Player Agreement, wherein each player allows the league to utilize their marketing rights in exchange for additional compensation.

Such language allows leagues to provide rights to games, media appearances, shows, and video games, and the players to receive additional benefits as a result. Without such rights, fan favorites such as Hard Knocks, Madden, or the NBA 2K video game series would not be possible without having to individually negotiate each player’s appearance. Though exceptions do exist (Bill Belichick’s exclusion from Madden or Michael Jordan holding out from appearing in early versions of NBA Live come to mind), they are due to the individual electing at the time to opt-out of their respective league’s licensing program.

NCAA institutions already control student-athlete publicity rights but could look to amend its language to include benefits for group licensing and provide a breakdown of how such benefits may be evenly distributed among players. Furthermore, sharing benefits received from the NCAA’s commercialization of student-athletes among all male and female players should help relieve those concerned about compliance with Title IX.

But the main concern with group licensing benefit is how is it related to education. Understanding the NCAA wishes to maintain its “educational mission,” it’s difficult to comprehend how any method allowing compensation for use of a player’s name, image, or likeness would not be automatically construed as intertwined with pay-for-play. A player’s participation in sports is the basis for commercialization, and the notion that such can be properly separated to satisfy the NCAA’s goals is inherently disingenuous. Such a contradictory position may pose an issue for any proposed regulation, and unless this standard is loosened or scrapped altogether, it appears a resolution may not be forthcoming.

Only the NCAA’s current position stands in the way of a world where female swimmers may receive benefits derived from the sale of NCAA Football video games. Hopefully, the NCAA Board of Governors Federal and State Legislation Working Group realizes the NCAA’s stance is incompatible with its goal and seeks common ground. Otherwise, those who believe its formation to be nothing more than a smokescreen will be proven correct.