Breaking it Down: The AAF vs. The CFL 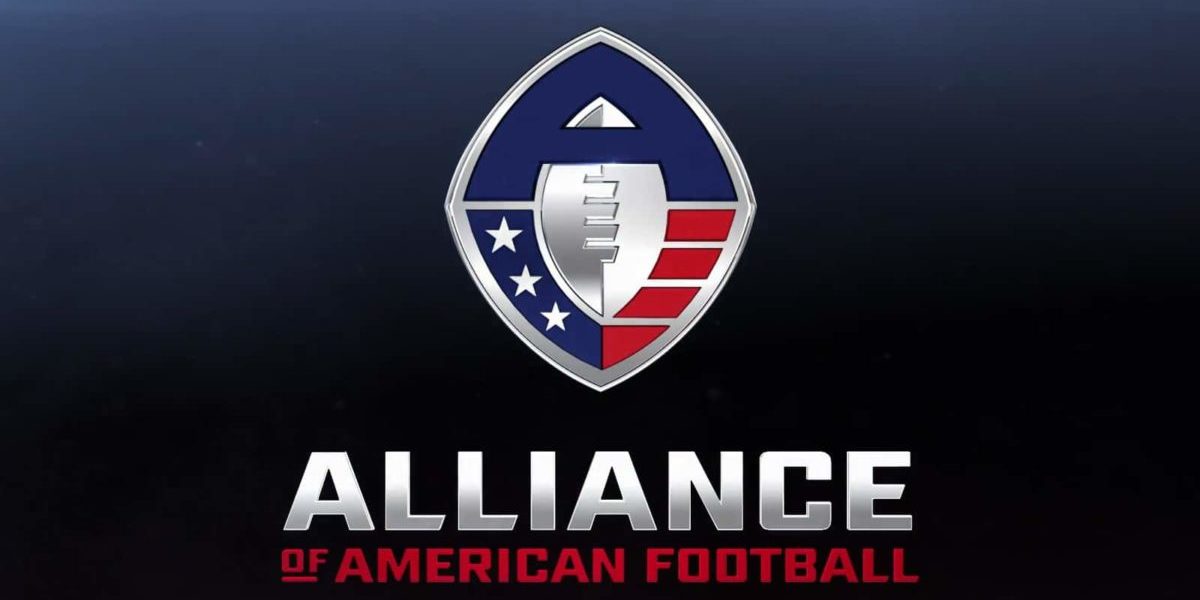 On April 2, the Alliance of American Football league immediately terminated the contracts of all players. Not only was this a shock to the fans who had grown accustomed to football in the spring, but also to the players and coaches under the impression they had joined a competitive league for years to come. Some players have been fortunate to find a second chance with the NFL; however, the AAF has precluded those looking to further their dream by playing in the CFL. Can a non-operational business really prevent employees from pursuing employment in the field they know best?

Though the AAF dismissed players on April 2, it wasn’t until April 4 that the league announced players were allowed to sign with NFL Clubs. Initially, the NFL instructed teams to refrain from signing players until further clarity was provided. Understanding the uncomfortable position of being an “NFL Development League” but canceling future games to showcase talent, the AAF had no option but to permit NFL signings. However, as noted in the AAF’s April 5 press release, the league views its football operations as “suspended” until further notice, a position apparently being relied upon to claim that contracts have not yet been technically breached and are still in effect. This view contradicts initial reports claiming the league’s termination of contracts.

To claim suspension of duties while maintaining enforceability, contracts include a clause known as “force majeure.” This language prevents a party from canceling a contract due to the occurrence of an unforeseeable event, such as lockouts, strikes, or other labor disputes. It is undeniable that the AAF views its situation as a labor dispute. However, force majeure events may only exist for a limited period of time, and once the pre-determined timeframe is passed, the non-suspended party may terminate the agreement.

Assuming the AAF’s position of “suspension,” and not termination, of player contracts, the AAF would be within its rights to disallow players from signing with the CFL. AAF contracts most likely contain language that prohibits players from playing football or engaging in any activity other than football that may involve a significant risk of personal injury, without the team’s consent. Importantly, because the AAF is structured as a single-entity sports league – meaning the league owns all teams – AAF consent equals team consent.

On April 10, AAF players, Colton Schmidt and Reggie Northrup, filed a class action lawsuit accusing the league of a number of violations, including breach of contract. In California – where the AAF is situated – if a party is found to have committed a breach of contract, the other party is no longer bound by its terms and is excused from future performance. A court ruling of breach of contract would allow players to seek out CFL opportunities without the AAF’s blessing or fear of pushback, such as the AAF seeking to enjoin them from participating in CFL games.

Even if the AAF is determined not in breach and suspension of its football operations remains, players should not feel intimidated from seeking football opportunities. Though the AAF may attempt to restrict players from joining the CFL through enforcing a non-compete, California finds covenants not to compete void as a matter of law in order to protect a person’s legal right to engage in businesses and occupations of their choosing. While subject to exception, preventing football players from engaging in football activity is not one of them.

If an AAF player wishes to play for a CFL team, California law – which Schmidt and Northrup’s class-action lawsuit states the league is subject due to having its principal place of business in the state – requires that he have the right to do so. Armed with such knowledge, players should force the league to prove the reasonableness of its non-compete in a court of law.

However, it’s possible that the AAF may never see its day in court. Apparently, the AAF views its players’ contracts as assets in potential bankruptcy proceedings, which brings in to question whether the league is seeking to file. If that were the case, all pending lawsuits against the league would automatically stay for the purpose of settling and/or reorganizing debt. This tactic would allow the AAF to avoid any potential negative court decisions until the winding up of its business, and would only place its players in further limbo.

Preventing individuals from pursuing their goals is wrong. Eventually, the AAF will be forced to allow its players free roam into whatever league they choose. Until then, players must take action and realize their future is in their own hands.